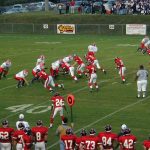 Bob Jones Wins 41-7 Over Brewer The Bob Jones Patriots played hard for Coach Mike Bates’ first win as their new head coach. Bob Jones scored 28 points in the first half while using a host of backup players. Three quarterbacks took snaps during the game and a large number of players saw action which 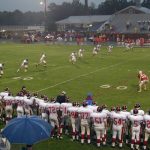 Bob Jones Falls Short in Muddy Opener The Bob Jones defense played a great 1st first half holding the Huskies to a 10-0 lead. A couple of penalties and miscues kept us with bad starting field position most of the game. The defense held out well for their first game but the offense sputtered and 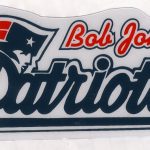