Bob Jones improves to (12-0) on the season and takes the Clint McCall Duals Title! Bob Jones defeated 6A duals state champion, Oxford twice and defeated 6A traditional champion McAadory during the tournament. A great start to our season!

Seniors, Gabe Hunt and Ethan Bordelon wrestled up a weight class to make sure our lineup was as strong as it could be on the day. Both went 3-1 on the day. 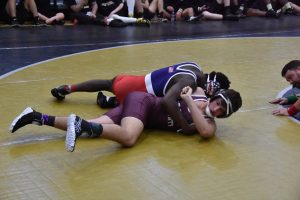 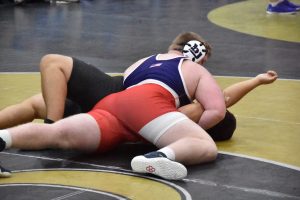 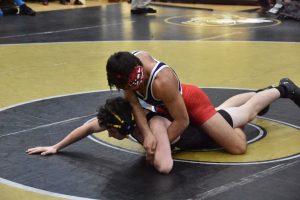 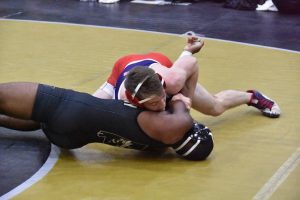 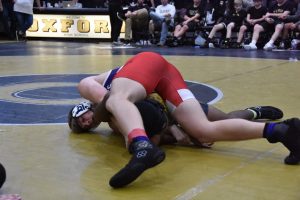 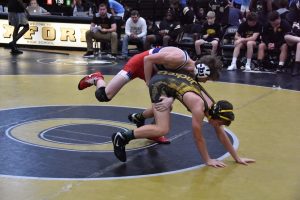